Skip to main content
You are here: Get Involved › Advocacy › Advocacy Resources › Participate ›

As the U.S. withdraws from Afghanistan, and as attacks against Afghan nationals who cooperated with the U.S. military rise exponentially, the Biden administration must act swiftly to ensure all our Afghan allies are brought to safety.

There are roughly 18,000 Afghans, along with over 50,000 of their immediate family members, currently in the Special Immigrant Visa process. Now, we must fight to ensure that every last one of our allies is brought to safety in U.S. territory - where they will have access to the U.S. immigration system and be sheltered from Taliban violence.

To learn more, check out our website here: https://www.evacuateourallies.org/ 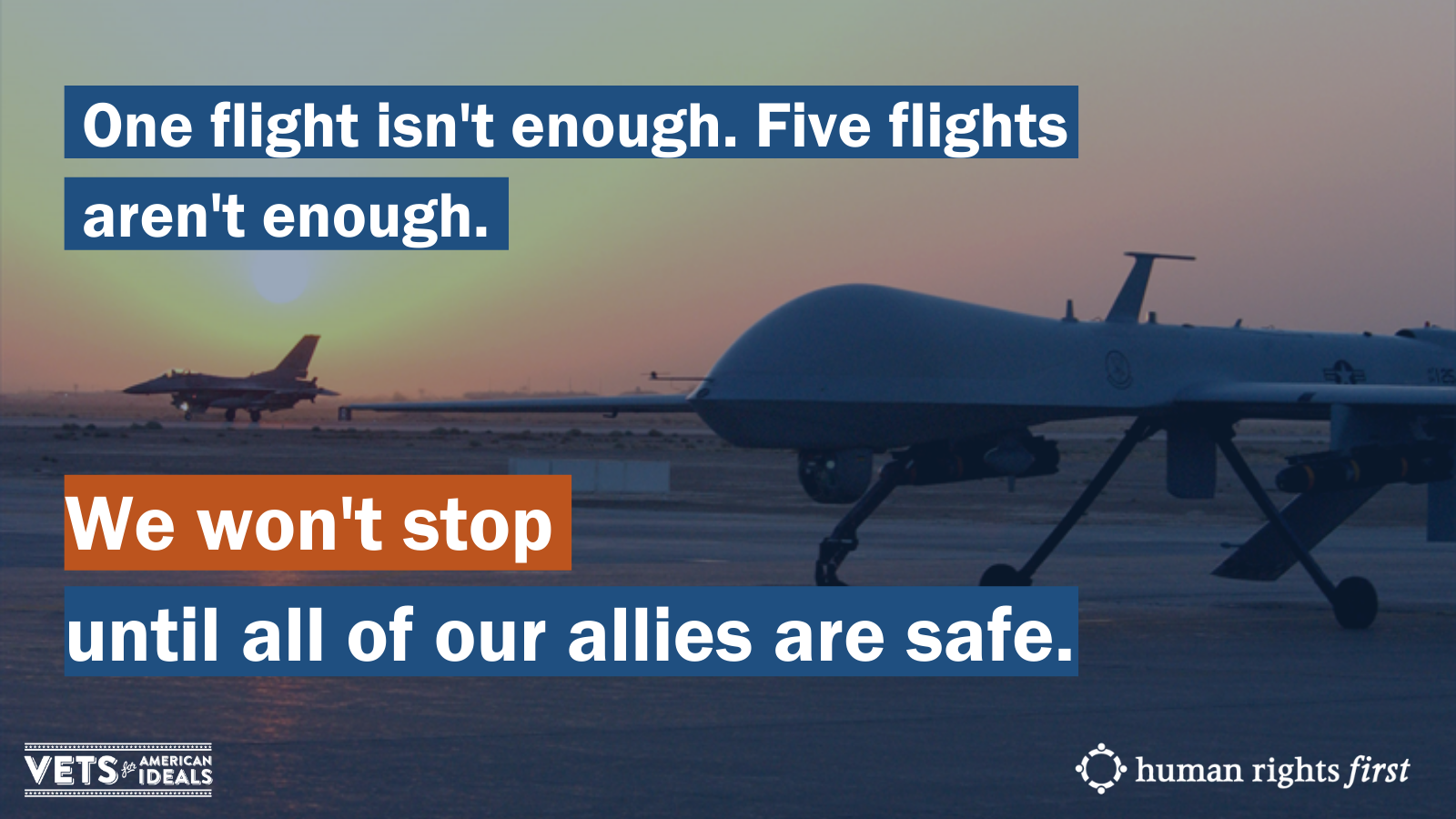 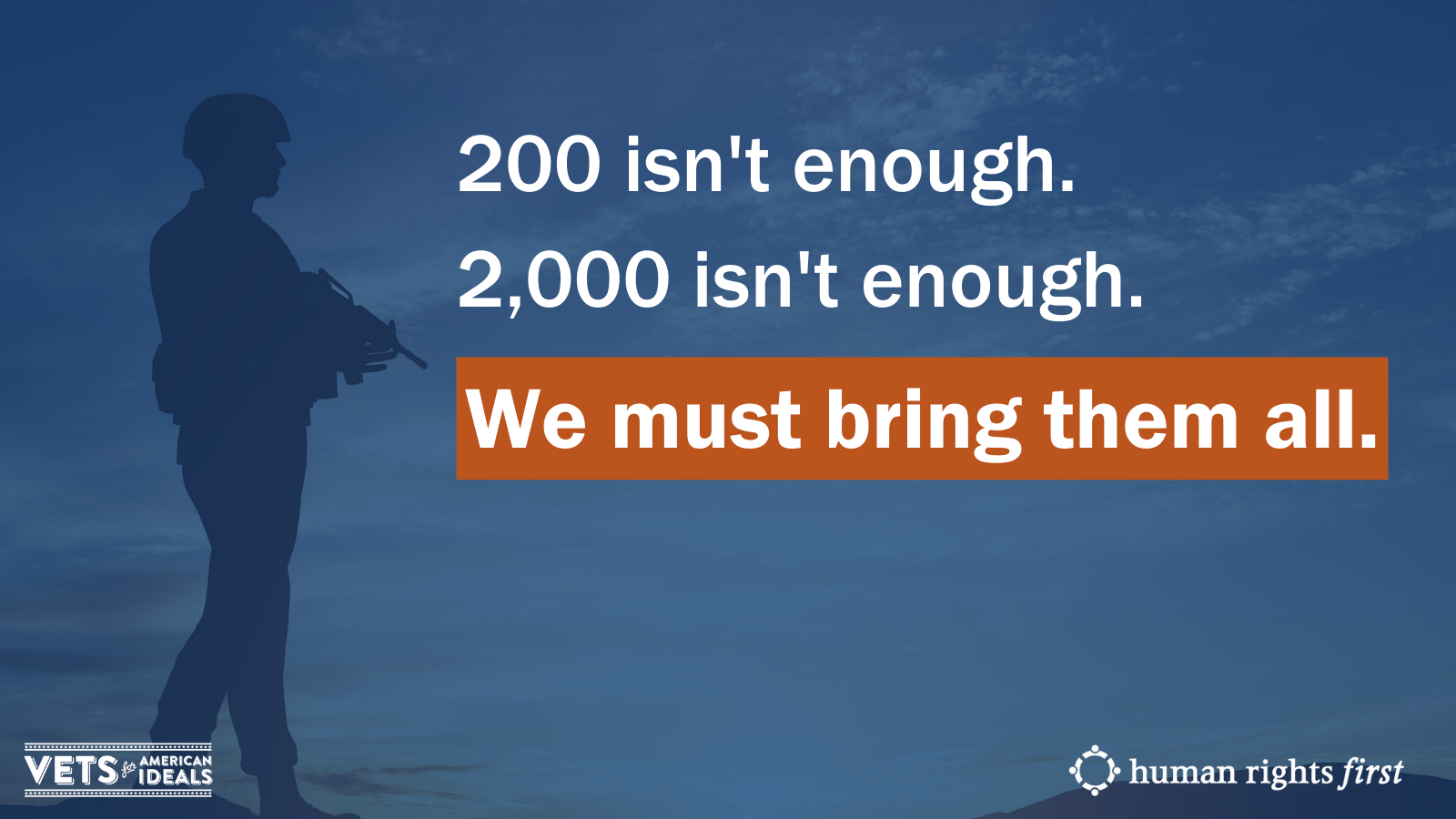 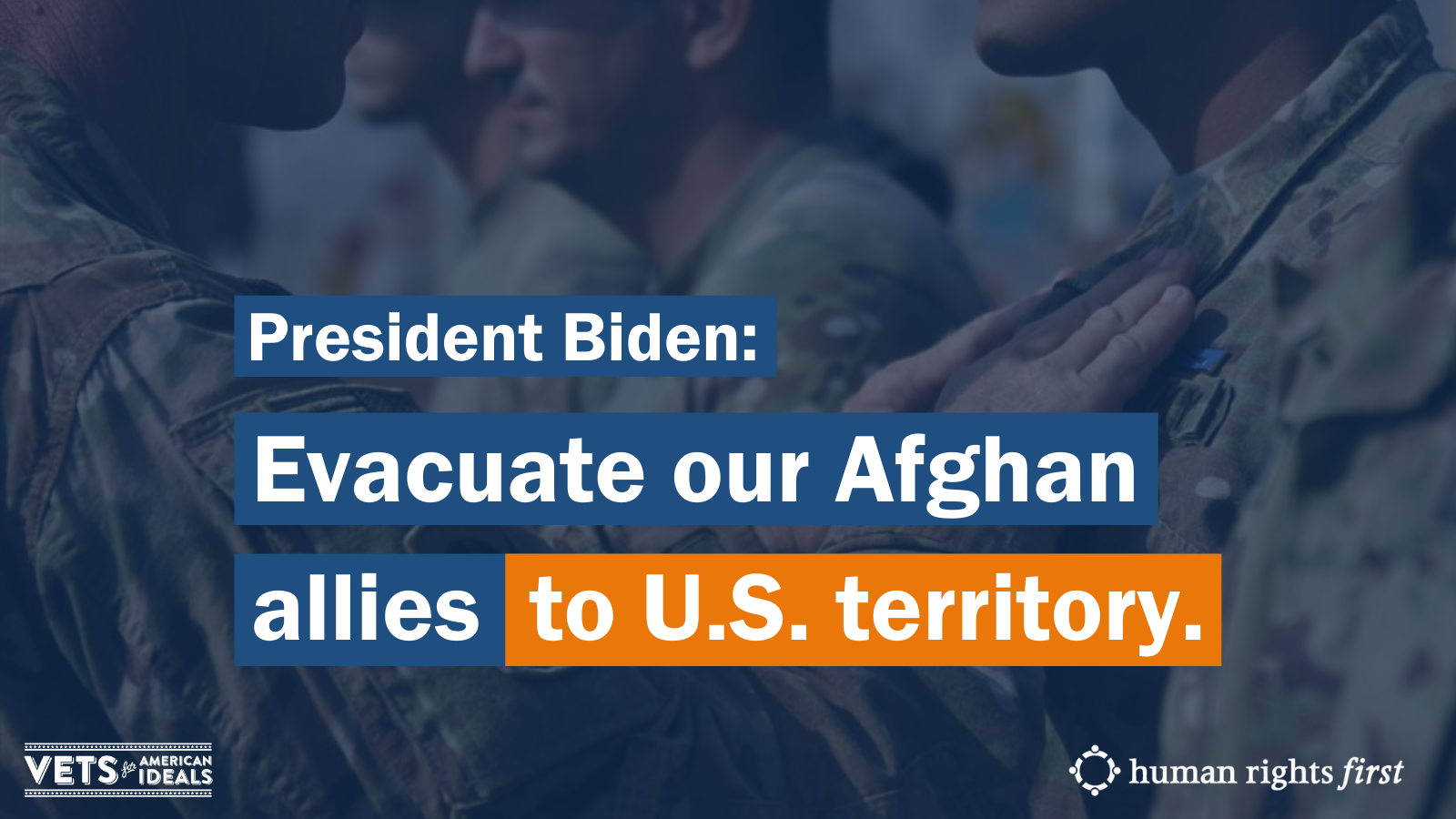 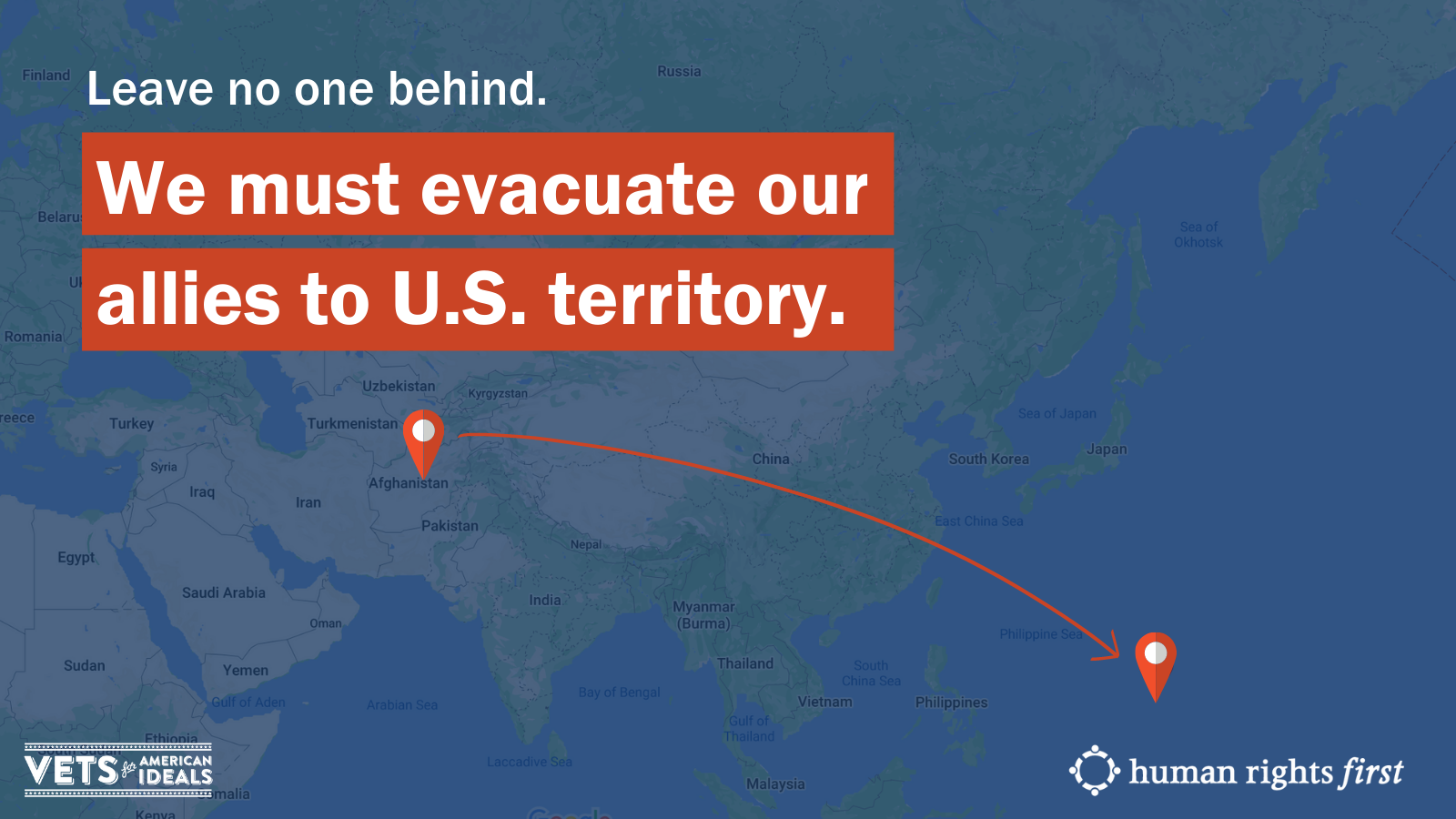 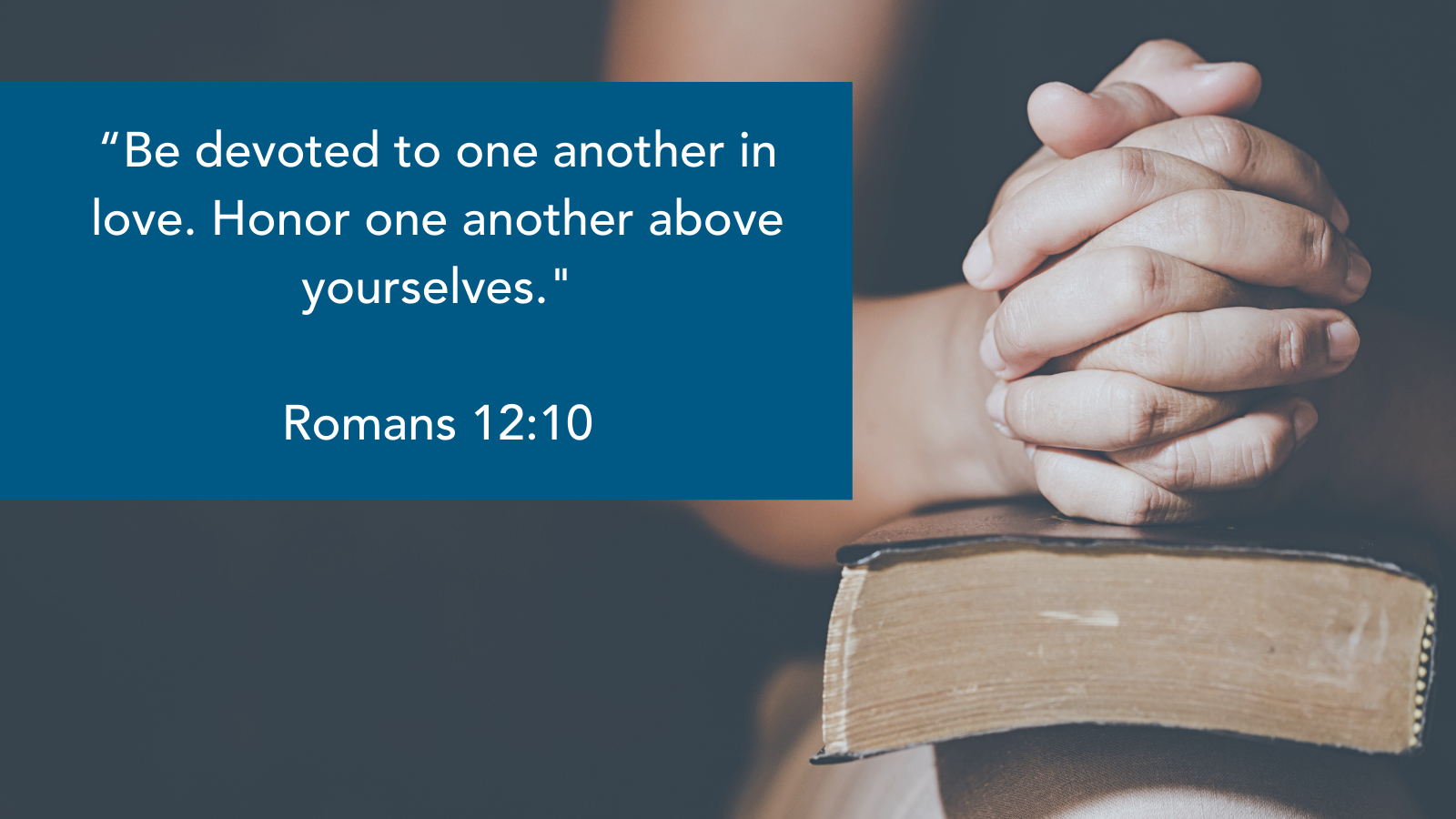 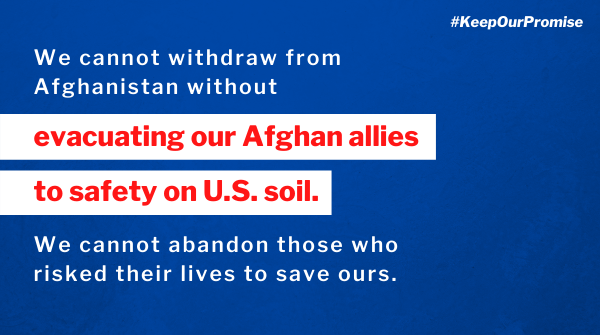 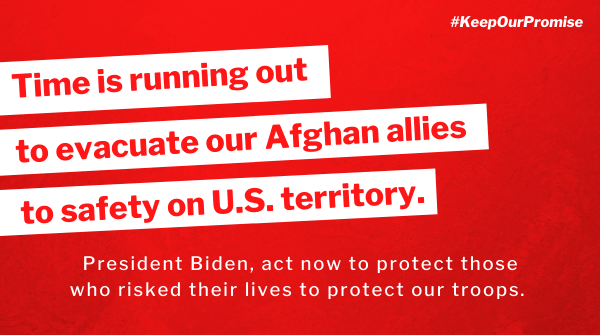 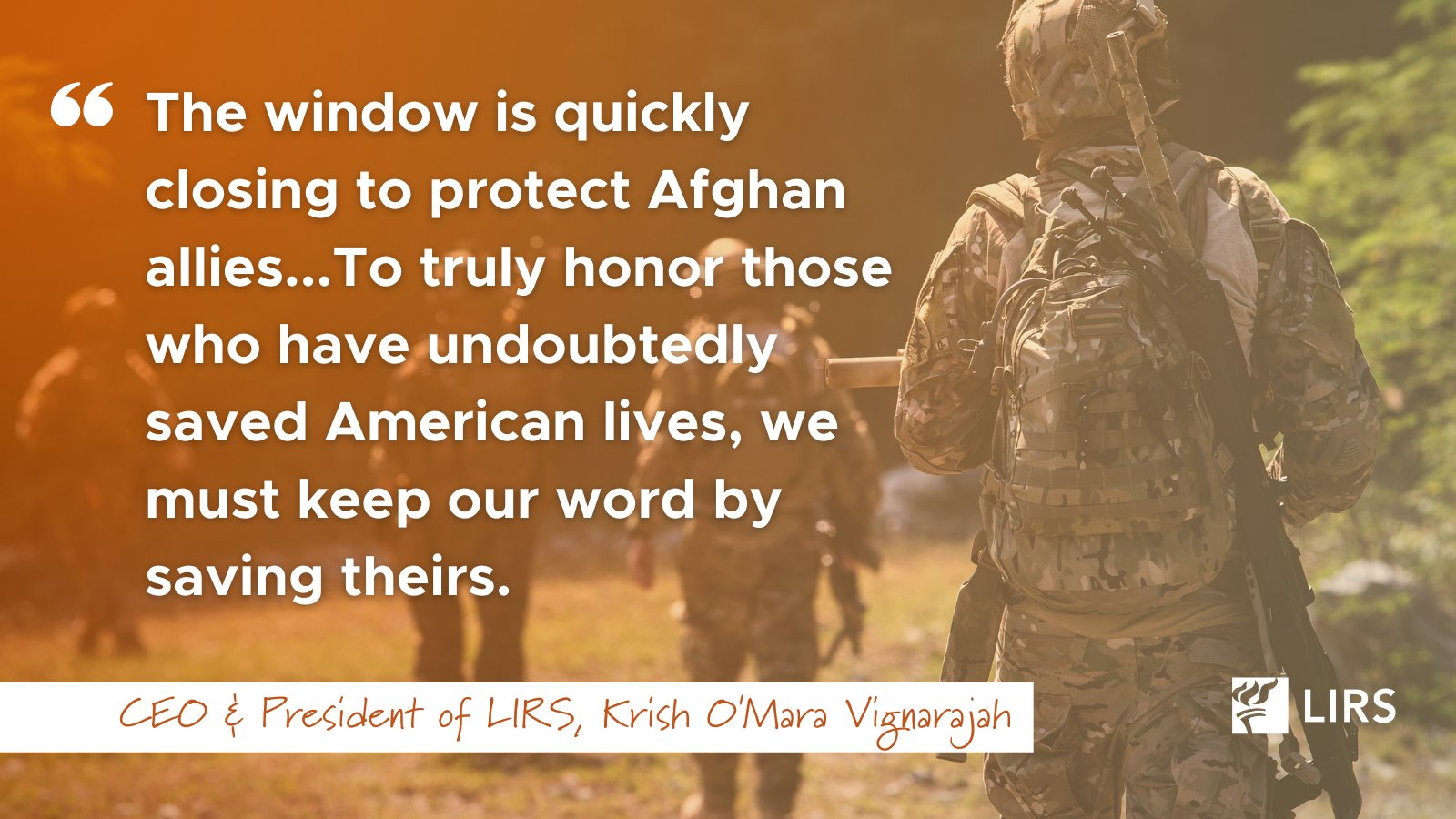 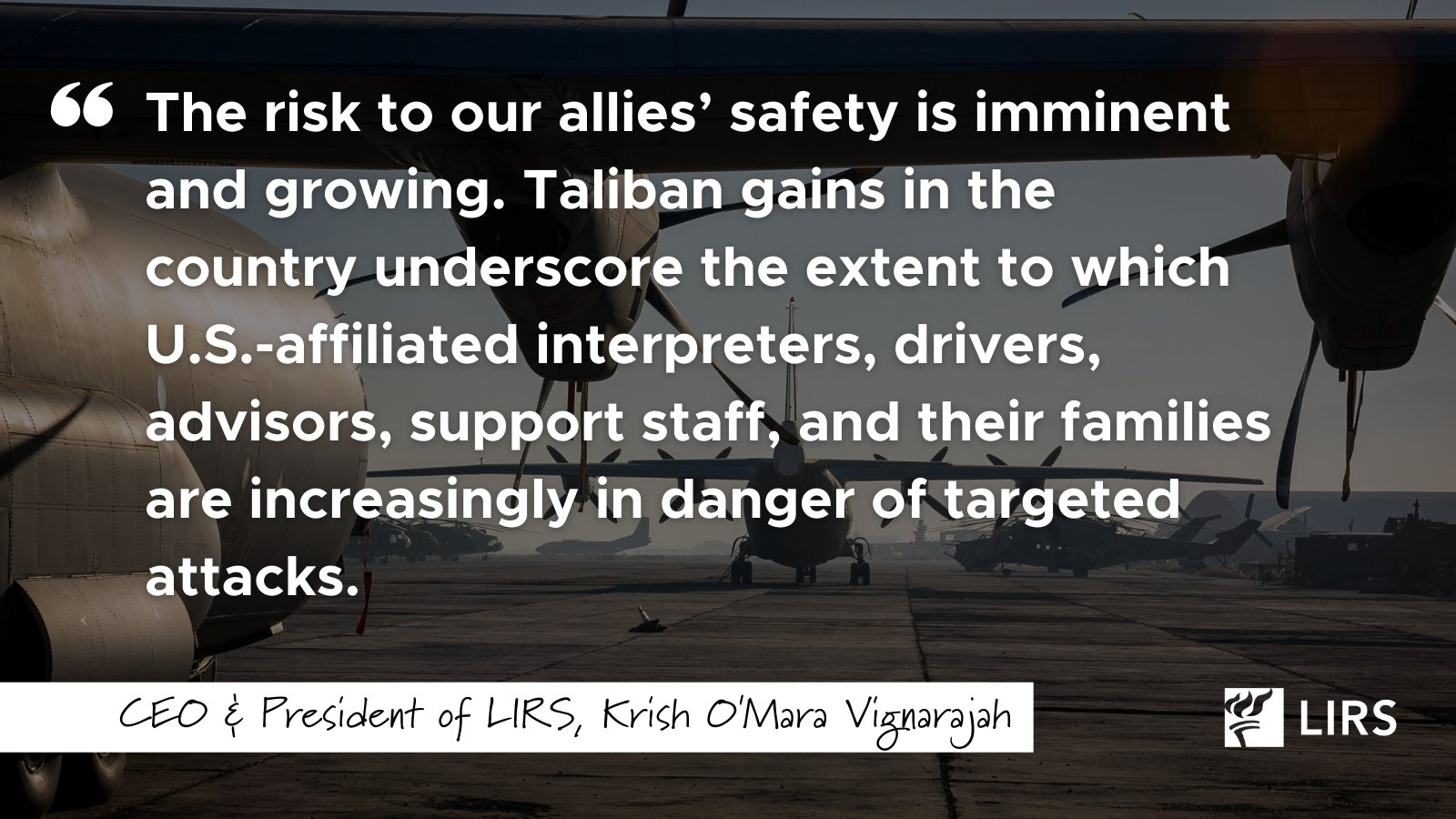 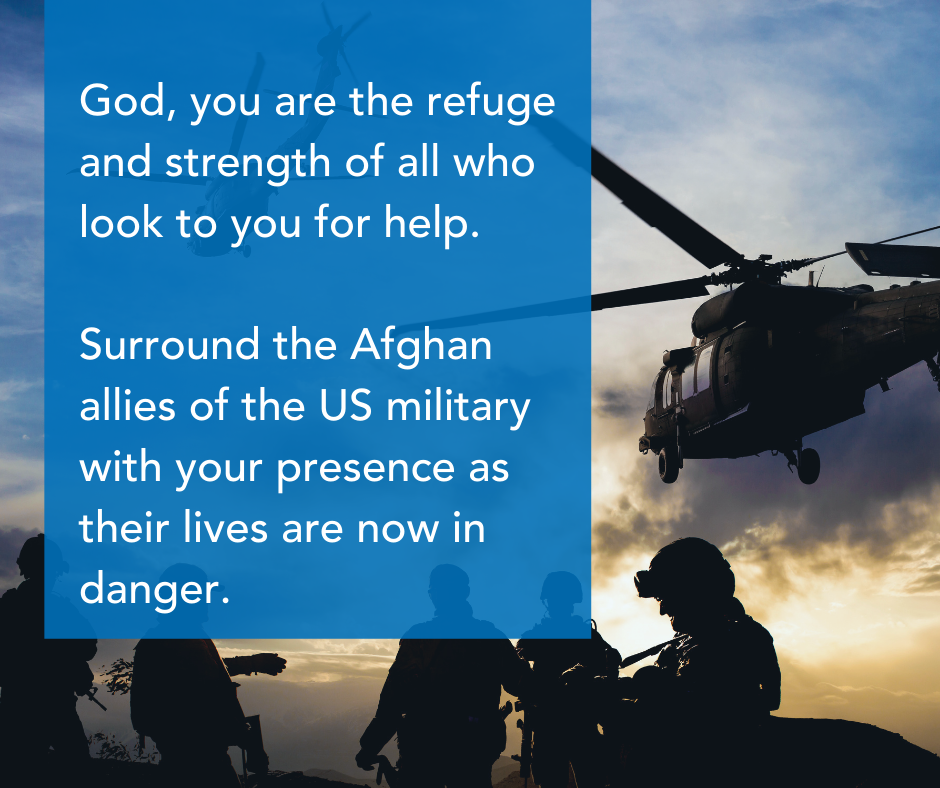 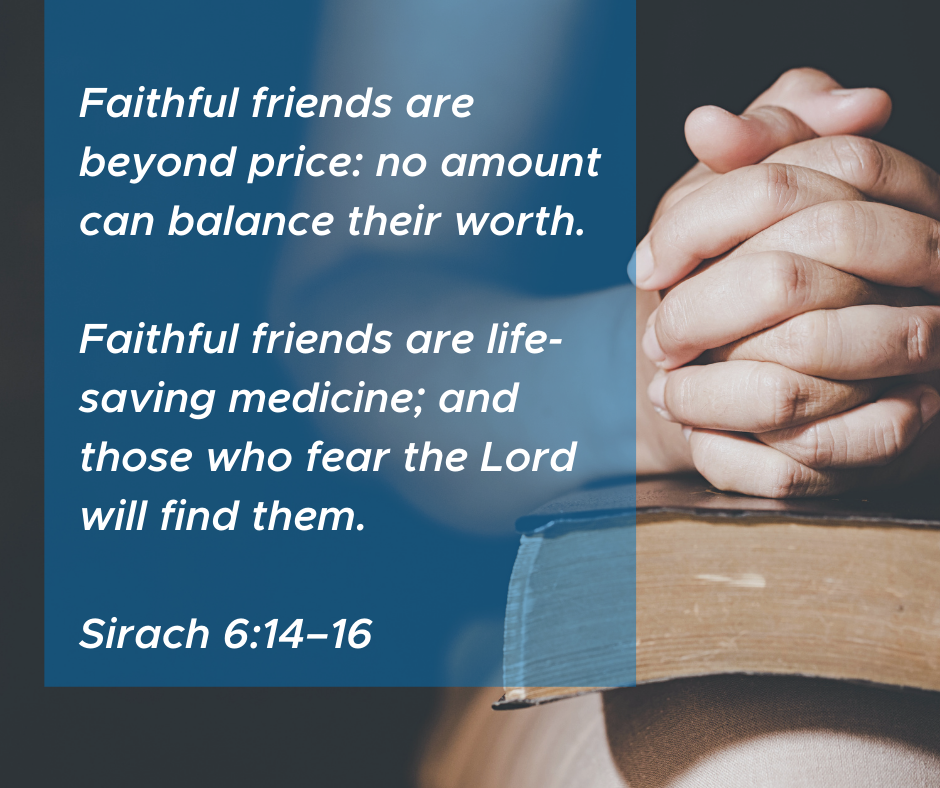 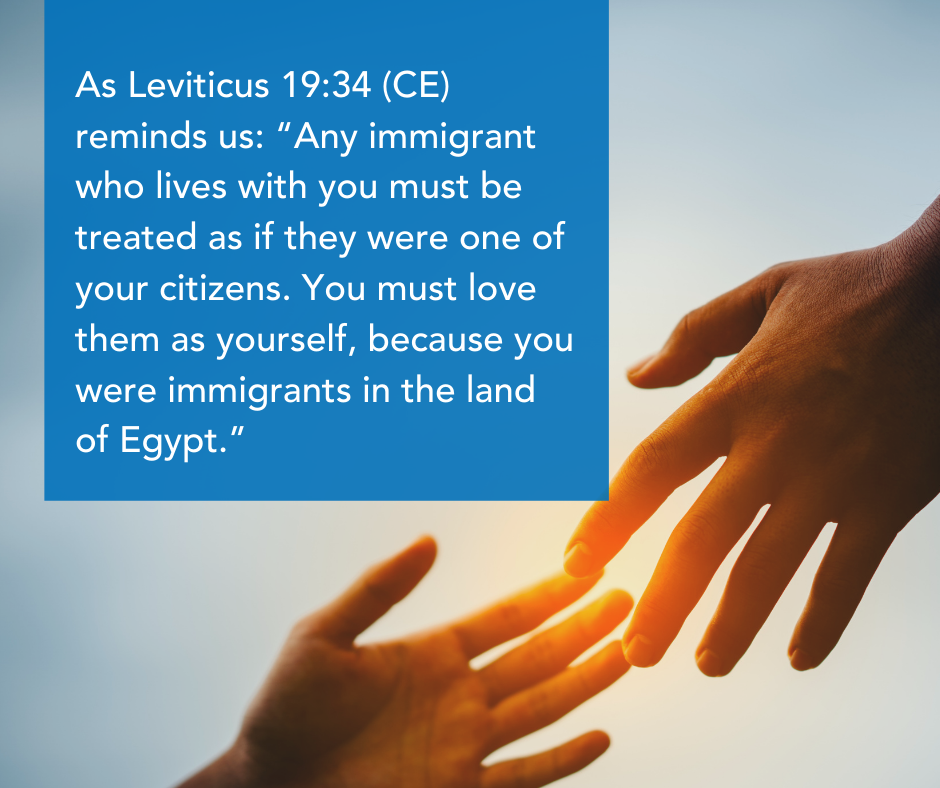 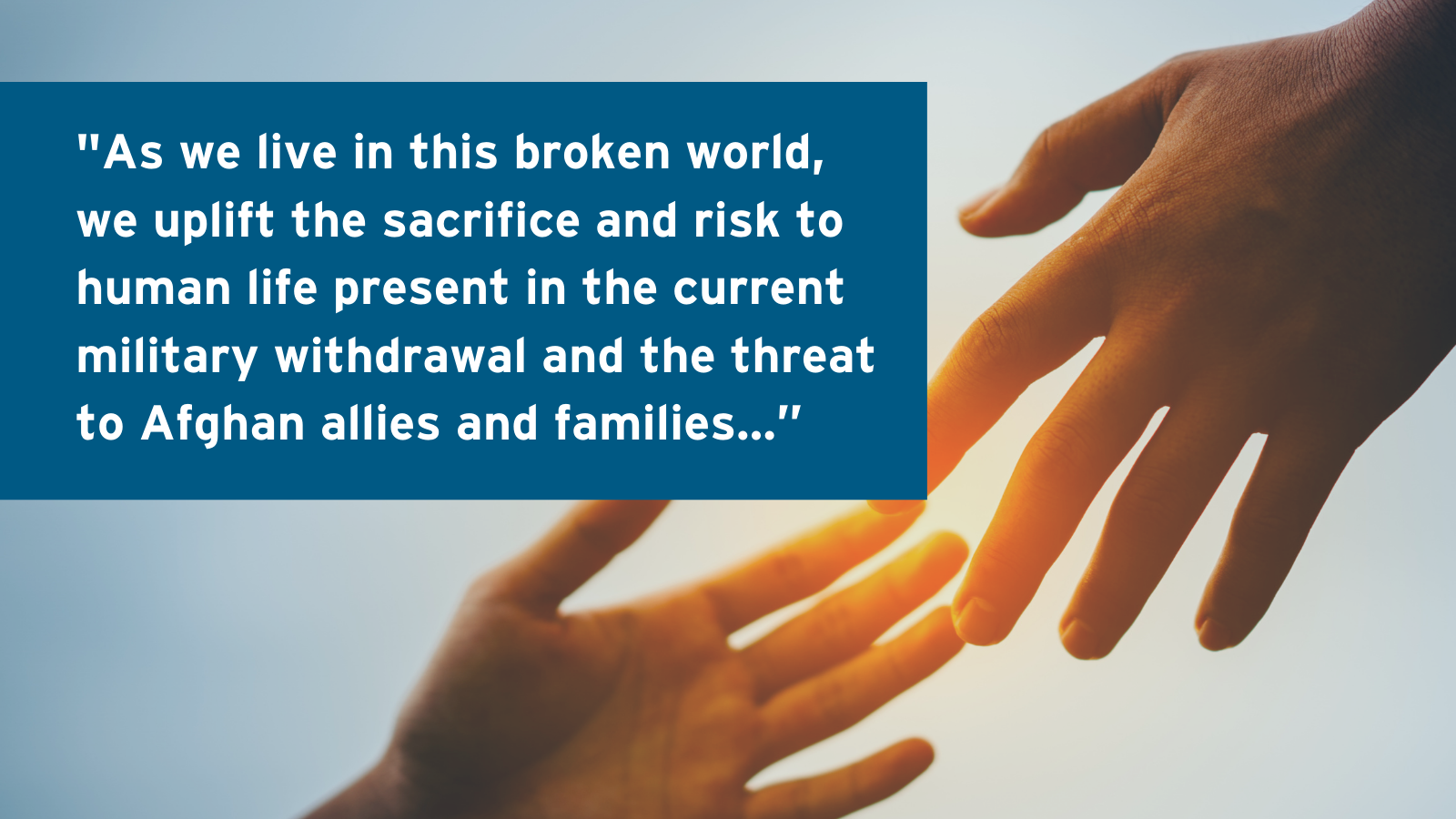 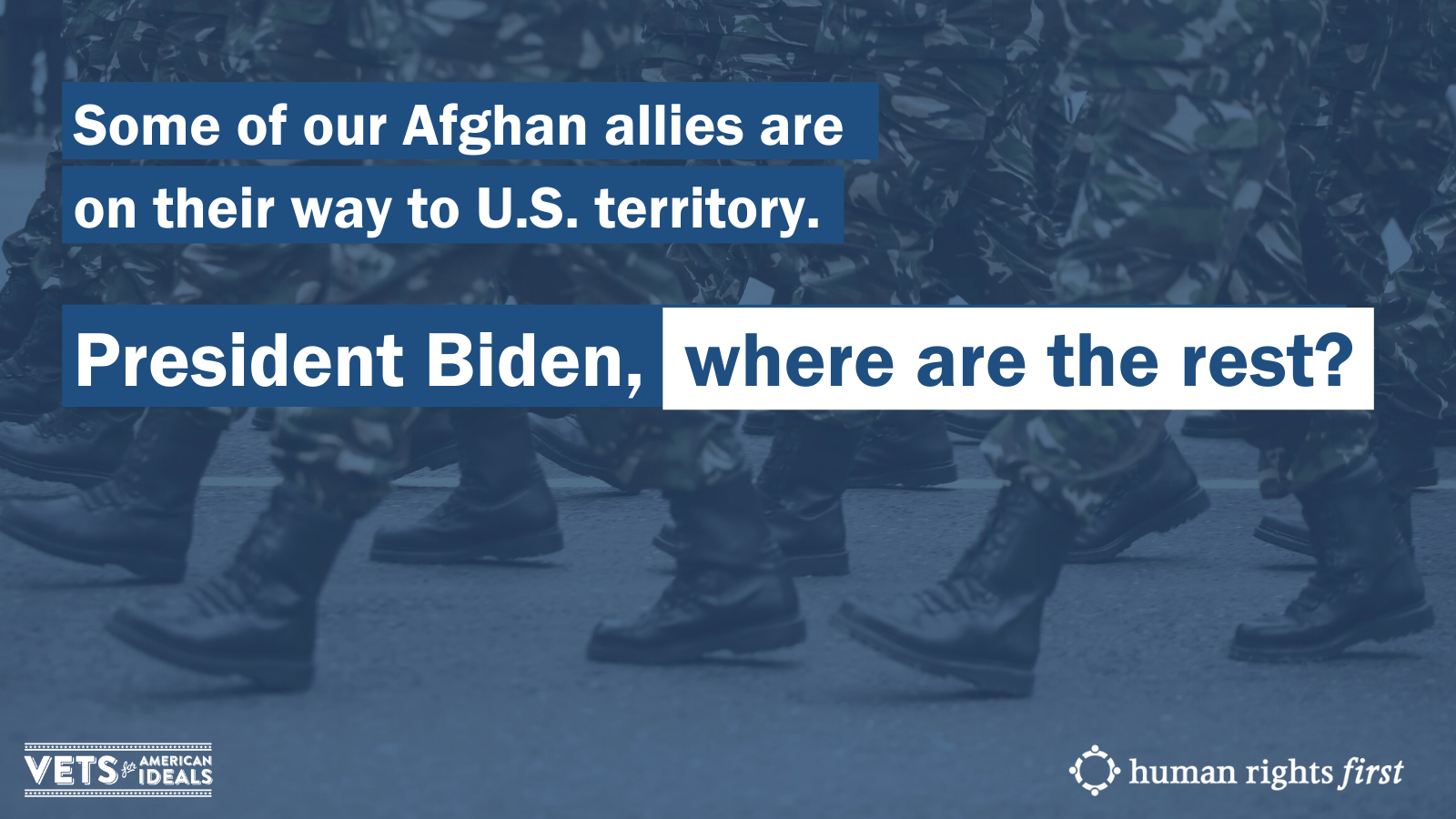 About the Evacuate Our Allies Coalition:

Leading non-profit organizations that are experts in Special Immigrant Visa processing, refugee resettlement, immigration law and policy, human rights, and national security have joined in coalition to call on the Biden administration to evacuate Afghan wartime allies to Guam.

We Are All America